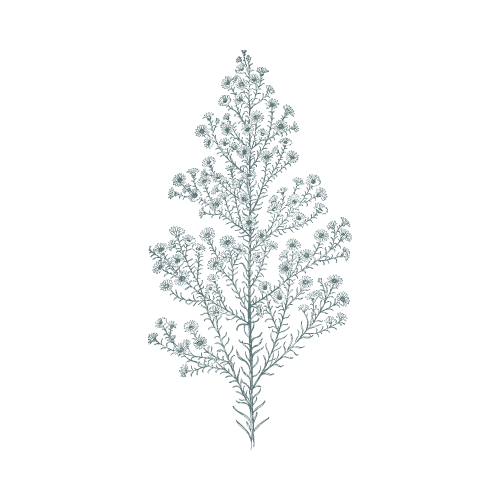 Complex post-traumatic stress is a relatively new subject of study within the field of psychology. It refers to current distress from past trauma that was ongoing, relational, and multidimensional, as opposed to post-traumatic stress that is the result of a specific, timebound traumatic event. Complex trauma is also sometimes referred to as attachment trauma.

People who have experienced complex trauma often have nervous systems that developed in emotionally and/or physically unsafe environments. They’ve experienced emotional abuse, gaslighting, neglect, and persistent misattunement such that as adults, their nervous systems often respond in maladaptive ways to emotional and relational distress. This can look like: Shutting down or having a big reaction that does not match the severity of a disagreement; spiraling into shame and blame when given critical feedback; obsessing over minute details of even mundane interactions with others; engaging in self-harm behaviors to alleviate distress; wanting to break cycles of generational trauma but feeling as though your reactions are out of your control; being easily triggered, jealous, or obsessive in relationships; avoiding intimacy altogether because it doesn’t feel safe.

Therapy might focus on processing experiences of complex trauma, and on healing the deep wounds at the root of harmful or painful reactions to this trauma. In coaching, we focus on actively interrupting painful or harmful patterns and reactions in the moment and on implementing new, functional responses to triggering situations and relationships.

Programs range from three to nine sessions and involve, among other things, identifying specific triggers or reactions that you want to shift; learning about your attachment style and how it currently impacts you and your relationships; learning and implementing new coping strategies for your specific triggers/areas of concern; learning how to practice functional self-care and to meet your own basic physical and emotional needs; strategies for healthy communication; and tools for distress tolerance.

What is Complex Trauma?

Complex trauma is trauma that happens over time and accumulates in the nervous system. It is typically relational, rather than event-based. Think: Enduring years of childhood emotional abuse, versus being in a terrible car accident. Both can leave an imprint on the nervous system that needs to be healed, but the former happens over an extended period within a critical relationship, while the latter happens all at once, and is more about the event of the car accident rather than an interpersonal dynamic.

The impact of complex trauma can be hard to track, because there is often not a definitive before and after to the trauma. Instead, the string of traumas over time seem inextricable from the person’s overall development. They become “baked” into the nervous system, which can have substantial impacts on the person’s sense of self-worth, self-talk, ability to set and maintain boundaries, overall mental and emotional health, and relationships. Symptoms of unresolved Complex Trauma include chronic anxiety, depression, obsessive-compulsive tendencies, chronic anger and rage, people-pleasing, unhealthy boundaries, perfectionism, chronic shame, codependency, lack of ambition or inability to plan for the future, insecure attachment, and a lack of awareness of one’s own physical needs, in addition to the symptoms associated with acute PTSD.

There is no single way that Complex Trauma manifests. Discerning whether it is something you have experienced (if you’re unsure) and how it may be impacting you now takes time and awareness. Therapy and coaching offer a safe container in which to explore your past experiences, build awareness of your patterns, find ways to manage or relieve your suffering, and build both the inner and outer lives you deserve.

Ready to take the next step? 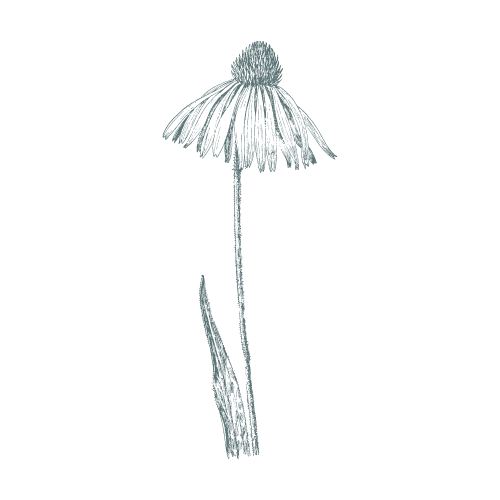 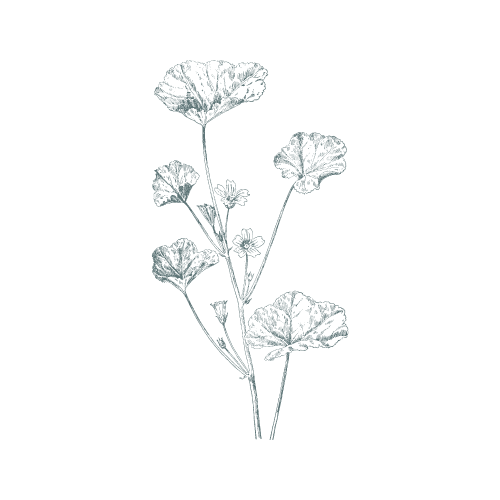 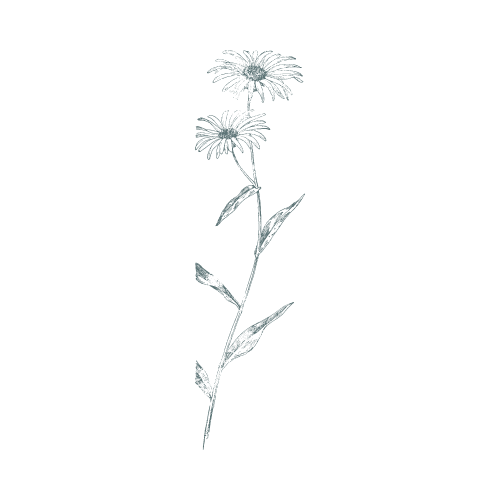 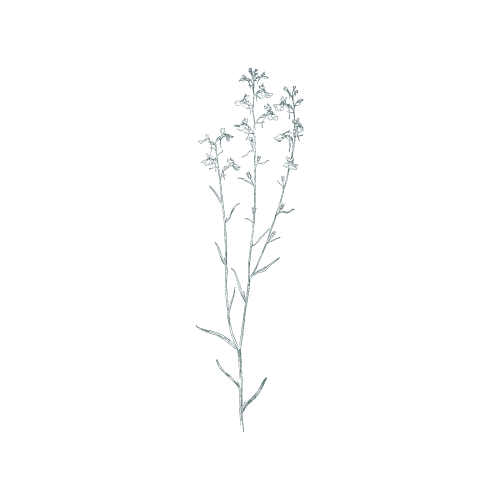 Enter your email below for occasional updates